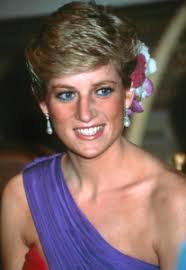 Up until about 100 years ago, anything less than one bowel movement a day was considered abnormal, so virtually every household had an enema bag hanging on the back of the bathroom door.

While they were once routinely prescribed for irregularity and before childbirth, the idea of therapeutic enemas has now pretty much been flushed down the drain. With the development of more effective drugs, suppositories and laxatives.

We need only look to the popularity of the latest pseudo-medical craze — colonic irrigation. Unlike enemas, which flush out only the sigmoid portion of the colon, colonic irrigation goes the whole nine yards — or two yards, rather — from rectum to cecum. Many proponents of alternative medicine have held the enema up as the be-all and end-all for a variety of ailments; the best way to cleanse your body and system of notorious “toxins.” Janet Jackson herself has claimed that coffee enemas cured her of a two-year bout with depression by washing away her “sad cells.” Doctors may scoff, but with British royalty (Princess Diana) and American royalty (Hollywood starlets) praising its virtues, the constipated, toxic masses have been quick to take up the tube.
A few more reputable sources have also been wondering whether or not this old-fashioned remedy might be helpful even by today’s medical standards.

Colon Hydrotherapy or Colonic Irrigation is a method of using warm purified water for cleansing the colon.It compliments our bodies to naturally detox old waste and bacteria, supports our digestive system and helps reach optimum health by eliminating complaints such as IBS, Bloating, Constipation and more.The ‘Open System’ we use, is the most private, comfortable and safe worldwide. Our process ensures 100% comfort and privacy before, during and after treatment. 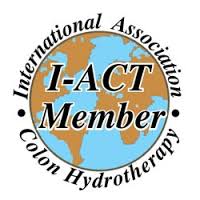